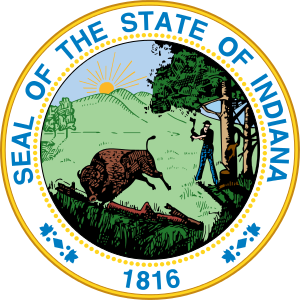 I hate to say I told you so . . . but I told you so. The DeHaan school flap over changing grades for one school and not another has led to former Indiana State Education Superintendent Tony Bennett to resign his position in Florida. You can see all previous posts on Indiana Education at this link.

This isn’t a Tony Bennett issue, it is a perspective issue.  The complexity of the US education system has grown since the advent of the US Education Department during the Carter Administration in the late 1970s.  Increased complexity means more costs.  Think about it . . . more money to management types rather than money for classrooms, the advent of standardized test scores and grading teachers and schools all cost more money.  The lawsuits and time wasted are unknown and unknowable.

The State of Indiana with its super majority has the opportunity to be Republicans and shut down the Indiana State Department of Education.  This would seem unpopular politically, but would reduce complexity and move the control back to the local arenas.

For Democrats, get rid of this silly grading system which you have already identified as damaging.  Work to make Teachers (the value workers in this system) the locus of control.  The money needs to be spent on the classroom and not all these extracurricular grading activities.

Tripp Babbitt is a service design architect.  His organization helps executives find a better way to link perspective to performance and use workers to build and refine your service.  Read his column at Quality Digest and his articles for CustomermanagementIQ.com. Reach him on Twitter atwww.twitter.com/TriBabbitt or LinkedIn atwww.linkedin.com/in/trippbabbitt.